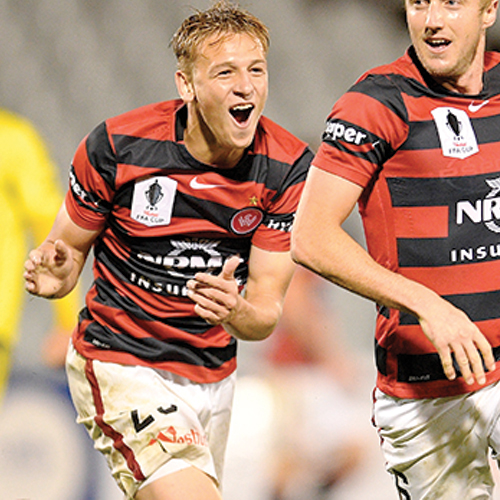 “The months spent at FC Metz are among the best of my life. Being surrounded by elite players of my age has definitely helped my progress as a footballer. So much so that today I am international for my country. Without this time spent at FC Metz, I would not have believed it possible. The coaches have allowed me to improve tremendously and have always pushed me beyond my limits by training with older, stronger and more experienced players. From my own perspective, the players were welcoming and I made lifelong friendships by combining school and training day after day. The experience at FC Metz gave me a taste of what life was like as a professional footballer who trains twice a day, all year round. It motivated me to work hard for the years to come. Life at the training center is difficult but also very pleasant. Balancing training, homework and daily life, surrounded by friends, is not easy but it has helped me to evolve as a footballer and especially as a person..” 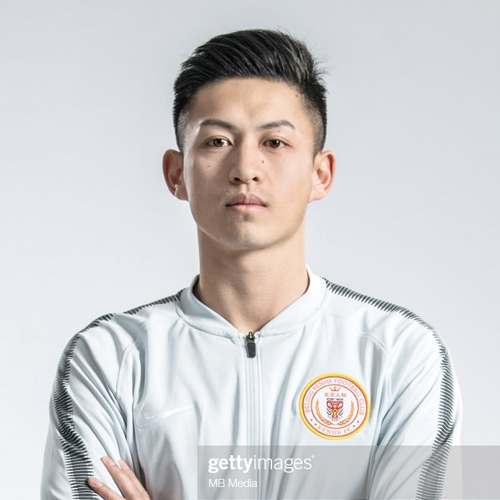 “I spent unforgettable years at FC METZ, my training club, which taught me how to behave as a man and a player. I always remember the coaches and educators saying: you are asked to be as professional and demanding as possible to take each of you to the highest level possible. This is exactly what they did with specific and individualized work. I think modern football requires players to be sharper, to have qualities that others do not have. If each individual is stronger than the collective will inevitably be stronger as well. The philosophy of FC Metz is exactly that. The stars who have been trained by the club are the best proof of this. I want to thank all the coaches and educators I have had, who have always helped me in difficult times. Every time I go back to the club I feel welcomed as part of the family, it touches me a lot. If today I can enjoy football and have the life I have, it is thanks to them.”

“FC Metz taught me how to behave as a man and a player.

“FC Metz taught me how to behave as a man and a player. 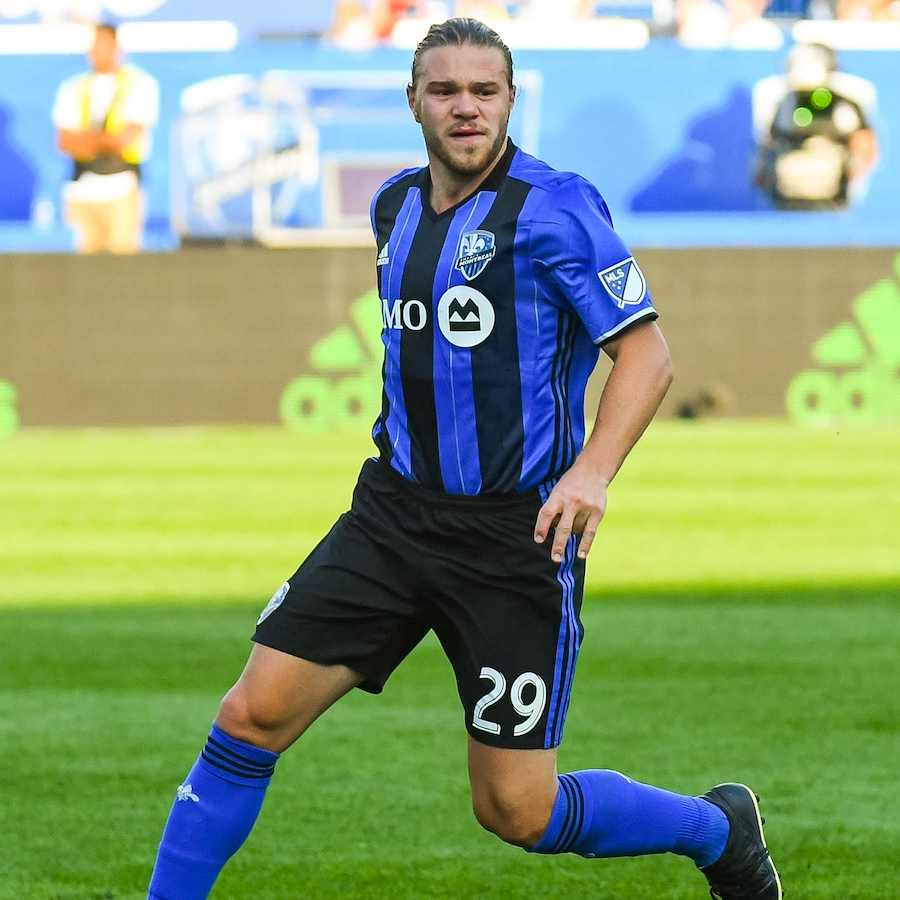 “My 2 years spent at the FC Metz training center were extraordinary and very rewarding, even if it was sometimes difficult. For a little 14-year-old Canadian “soccer” player, landing alone in a new environment, in a competitive environment where you have to be at your best every day, is not easy. But luckily the people at the club made me feel right at home very quickly. I was very well surrounded off the pitch, just having to think about performing on the pitch. I learned a lot in 2 years, obviously in football, but also and above all as a person! This experience was very useful to me afterwards, and I will always be grateful to the management of FC Metz International Football Academy, for welcoming and supporting me so well. These two years have been a springboard towards the career that I realize today.“ 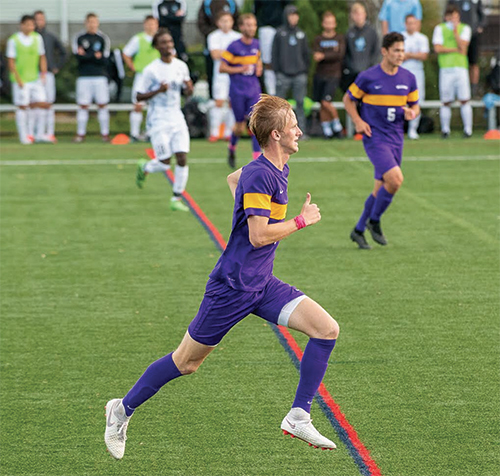 After spending six months with FC Metz International Football Academy, I can say with certainty that I have improved not only as a player, but also as an individual. Meeting various players from all over the world has indeed allowed me to discover new styles of play and different cultures. I quickly joined the U19 group, which was a big step forward in my development. All aspects of my game were carefully considered and I quickly realized my strengths and weaknesses. It made me even more relevant about what I needed to work on to reach a new level. I was fortunate to be able to occasionally train with players who regularly rub shoulders with professional football, which gave me a glimpse of what European top level is. The organization of MIFA, with frequent training matches in which I had the opportunity to participate, allowed me to prove myself on the pitch. Personally, I grew a lot during my stay at FC Metz. It was the first time I approached my sport professionally, day in and day out, which completely changed my approach to training. Every day was a new opportunity to improve myself and show the coaches that I deserved a place on the team for the next game. It forces you to become mentally strong, accept setbacks and learn from them. The competitive environment has shown me who I really am and how mentally strong you have to be to perform at the highest level. I have also made friendships that will last a lifetime, for which I will always be grateful. Today, I play football at Williams College, the best university in the arts, social sciences and humanities in the United States. I can definitely say that my experience at FC Metz more than prepared me for what life would be like at university. So I am convinced that joining FC Metz International Football Academy not only makes you grow as a player, but also as an individual, ready to take the next step in football and in life.

“The months spent at FC Metz are among the best of my life.

“These two years have been a stepping stone to my career today.

“I can definitely say that my experience at FC Metz more than prepared me for what university life would be like.